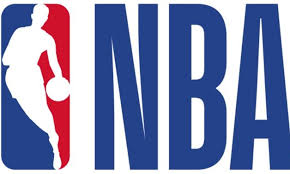 If you were looking for a reason to raise Country Risk on Turkey, which is lurching towards complete abandonment of the Rule of Law, here it is. The Government of the Republic of Turkey has charged that NBA professional basketball star Enes Kanter, who plays for the New York Knicks,  is a "terrorist." Kanter who is a vocal opponent of the Erdogan government, declined to travel with his team to play in London, stating that Turkish agents might kill or kidnap him.

Kanter's father Mehmet, a former university professor, has been arrested, and expelled from public service, and faces an upcoming trial, for his critical comments regarding Erdogan. Turkey is requesting that INTERPOL. the international association of chiefs of police, issue a Red Card, or arrest notice, for Enes Kanter. More than 50,000 Turks were arrested by the regime after the 2016 unsuccessful coup d'etat attempt, many without any evidence of their involvement.

We trust that the National Basketball Association will insure the safety of its player, especially given that a conspiracy to kidnap a major Opposition figure living in Pennsylvania, Fethullah Gulen, became known during the investigation conducted by the Office of Special Counsel.
Posted by Kenneth Rijock at Wednesday, January 16, 2019