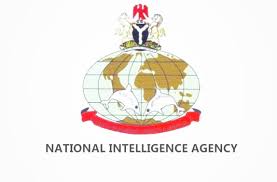 Money laundering charges (four counts) have been filed in Nigeria, against Ayodele Oke, the former head of the Nigeria Intelligence Agency (NIA) and his wife Folasade. He was officially removed from office after a cache of $43m, in cash, was found in an apartment he controlled.


Oke allegedly used $1.6m, of government money, to purchase the apartment where the cash was seized.

Below is the actual charge sheet against Oke filed in Federal High Court, originally published by the Premium Times. 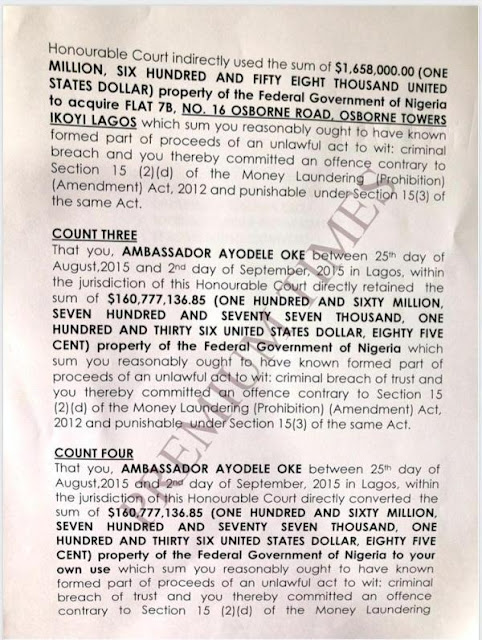 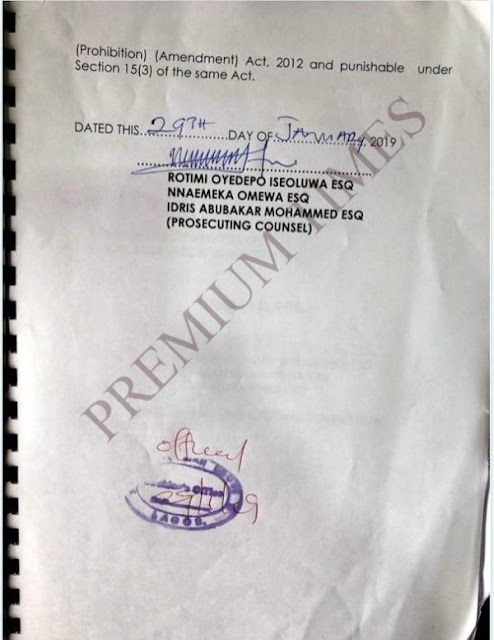