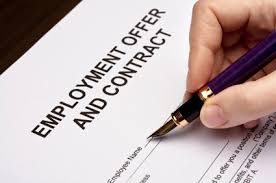 Canada offers a very attractive program, to encourage foreign nationals to emigrate to Canada to take advantage of work sponsorships offered by the country's employers. Armed with a letter from local sponsor, a work permit is quickly and efficiently obtained, and a Canadian business has an additional, productive member of its staff. That is how the program is supposed to be administered.

Unfortunately, the program has been subject to massive abuse, the results of which poses a danger to Canada, and could even raise Country Risk, if the abuse is not curtailed.

Here is how it works, according to someone who conducted a covert investigation into the scam:

(1)  Iranian and Chinese nationals, having previously obtained CBI passports from either Cyprus or Malta, travel, visa-free, to Canada, as non-immigrant visitors.  Since they hold EU passports, they are not required to obtain  a visa, and be subject to scrutiny.

(2) Having arrived in the country, they pay a dishonest company owner upwards of $50,000 to offer to sponsor them, paying in cash, for that valuable sponsor document, an Offer of Employment.

(3) The fraudster, now having received a Canadian Work Permit, never shows up to commence work with his so-called sponsor. He simply disappears into wherever in Canada he finds attractive or convenient, and the government's well-intentioned program has allowed one more dodgy individual who never would have qualified for a visa, under his true identity and nationality, into Canada, complete with legal status. 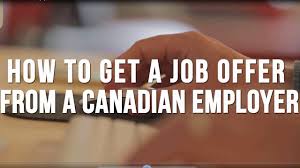 While Canadian government regulators have not yet identified, and eliminated, this abuse, rest assured that they have recently be notified. If Canada ends up with a large number of highly questionable individuals, from high-risk jurisdictions, Country Risk might be increased by compliance officers who fear that Iranian nationals in Canada are scheming to evade international sanctions on Iran, or Chinese nationals in Canada are engaged in illegal activities, on behalf of the Peoples' Republic.