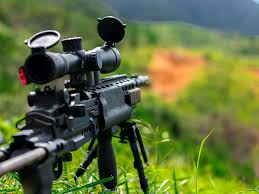 Dmitrii Makarenko, a Russian national indicted in the Southern District of Florida in weapons and money laundering charges, was arrested on the Pacific island of Saipan, in the Northern Marianas Islands. Makarenko and another defendant illegally shipping restricted US technology to Russia when one shipment was intercepted by America law enforcement. 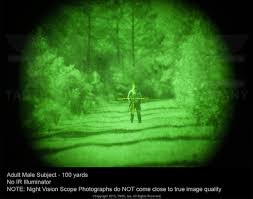 Offenses 2 and 3 are 20-year felonies. The restricted technology: night vision devices, a monocular, and firearms ammunition primers. Money was transferred to a bank in South Florida from Riga and Shanghai.

Is this the real reason that the Russian Government took that American hostage in Moscow ?
Posted by Kenneth Rijock at Saturday, January 05, 2019