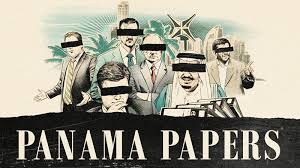 Richard Gaffey, A Boston CPA at a small accounting firm,  said to be the first American indicted based upon information disclosed in the Panama Papers, has, through a spokesman from his firm, denied all the charges, and intends to defend himself. Gaffey,  formerly of Arthur Anderson, faces multiple charges, including Money Laundering Conspiracy, Wire Fraud, Tax Evasion, and Failure to Declare Foreign Holdings.

While Gaffey has retained a prominent law firm, it appears that the Government has not only documentary evidence in support of its case, but cooperating witnesses as well. Readers who wish to review the 67-page Indictment, can access the complete text here.