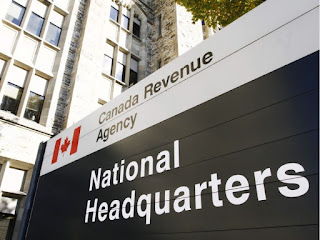 A case out of Ottawa reminds us that, so long as the courts only mete out a small slap on the wrist for money laundering offenses, individuals will never be sufficiently deterred from committing that crime. Only when prison time is the central component of the sentence is there any serious deterrent to discourage individuals from contemplating laundering actions.

So long as the courts fail to sentence money launderers to lengthy prison terms, others will be tempted to move the proceeds of crime through the global banking system.