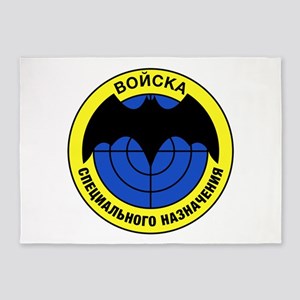 The European Union has imposed sanctions upon the two senior leaders of the Russian GRU, its military intelligence service, for nerve agent attacks in the UK in 2018. The alleged perpetrators f the attack were also listed.

Travel bans and asset freezes have been instituted against the individuals listed. The Russian government has denied that there are any basis for the sanctions imposed.
Posted by Kenneth Rijock at Tuesday, January 22, 2019