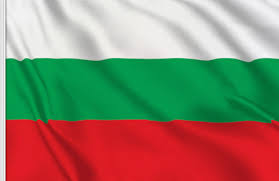 Official reports from Bulgaria indicate that the government has decided to close down its Citizenship by Investment (CBI) program, due to what it claims is a lack of investor interest. Reportedly, only fifty CBO citizenships  have been sold since the program opened in 2013, and the government stated that the program has failed to bring any significant benefits into the country. No new jobs have been created, nor has economic growth been augmented, according to government sources.

It is not known whether this decision came in part becuse the European Commission of the EU prepared to release a report today that warned CBI programs can facilitate organized crime and money laundering within the European Union.
Posted by Kenneth Rijock at Wednesday, January 23, 2019