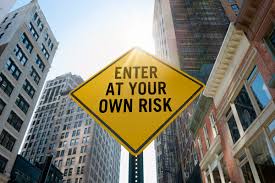 Business consultants & advisors have been warning executives from the European Union who are their clients, or attendees at their conferences, not to enter the United States if their companies are conducting trade with Iran. The thrust of their advice is that the executives are at risk of arrest or detention, should their companies be found to be violating US sanctions on Iran, and there be a nexus with the American financial system.

Obviously, this newfound concern has surfaced due to the detention of the Huawei CFO in Canada, and pending American extradition request, alleging that the Chinese company violated US sanctions upon Iran, with the assistance of its CFO, who allegedly controlled a Hong Kong company that operated in Iran.

Compliance officers at international banks whose US or Canadian clients send products to EU customers that might be transshipped to Iran, especially dual-purpose goods with possible military applications for WMD or ballistic missile development, might want to take a close look at their clients' lines of businesses, and payments for international trade transactions. Have any of their customers remarked to them that they avoid coming into the United States, or declined invitations to come over and see their production facilities ? Have those individuals displayed a well-founded fear of arrest ? 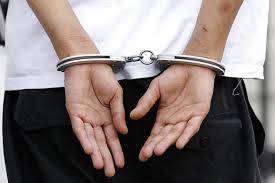 Candidly, given that many corporations in Western Europe have major business with Iran, retaining US or Canadian bank clients who are known to ship goods to EU companies that are known to trade with Iran might represent an unacceptable level of risk.
Posted by Kenneth Rijock at Thursday, January 03, 2019