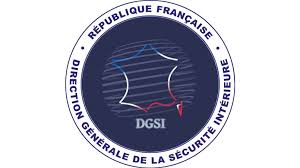 A well-know Parisian criminal defense attorney, Bruno Vinay, was taken into custody this week by the DGSI, the domestic intelligence agency of France, on terrorist financing allegations. Vinay, who has a long record of defending radical jihadists and accused terrorists, allegedly sent €20,000 to jihadists in the Middle East, which was intended to facilitate the exfiltration of a radical Islamic State leader from Iraq, and his subsequent relocation to France. The radical's wife is serving a life sentence in Iraq; she is a member of ISIS.

Vinay, who was later released, under judicial supervision, has been prohibited from meeting with his client, has been charged with Financing a Terrorist Enterprise, and Unauthorized Transfer of a Sum > €10,000. The examining magistrate is said to be seeking a suspension of his ability to practice law. The law provides for a 4-month suspension, which can be reviewed. 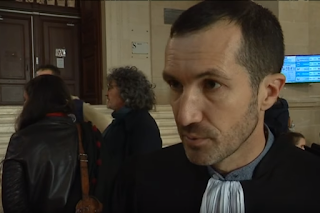