Given the strong opposition, on the part of the Democratic majority of the US Congress, to any US Treasury removal of OFAC sanctions upon Russian corporate entities linked to sanctioned oligarchs, it is humbly suggested that you do not treat ANY de-listing of Russian corporations as valid, for there will most likely be proceedings to contest such actions, and they may very well be reinstated in the near future. This legal nonsense about corporations "restructuring" to shift some, but not all,  of Oligarch Oleg Deripaska's ownership of corporate stock holdings as the excuse for de-listing may not be sustained in administrative actions, nor in court, the statements of the Secretary of the Treasury notwithstanding.

Compliance officers do not want to pick up the tab for approving transactions involving  OFAC-designated entities whose sanctions are cancelled, and are later reinstated. During that brief window when the listing was revoked, it would be professional negligence to allow bank clients to transact business with those companies, especially given that there is apparently no basis in law or fact for removal of those OFAC sanctions. 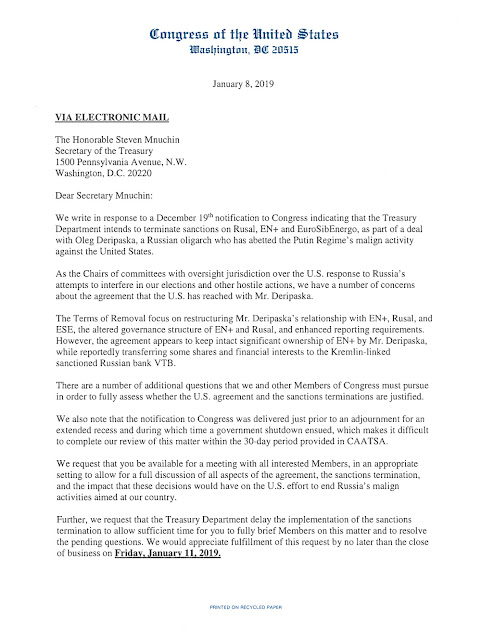 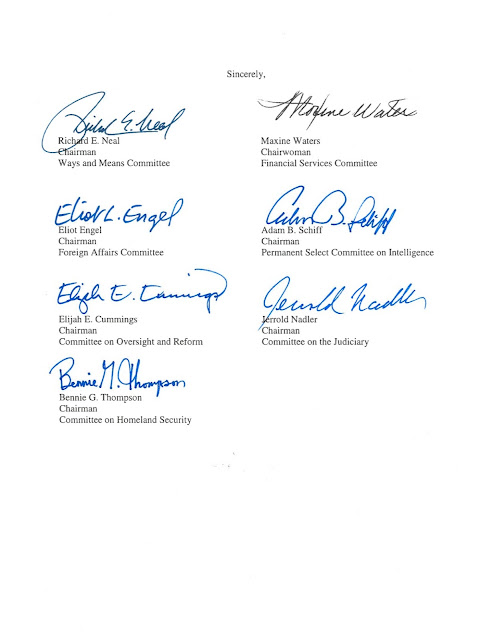