WILL COLOMBIA SEIZE THE FARC'S BILLIONS IN DRUG PROFITS ?

With peace talks on the horizon, the question persists: what will happen to the billions of dollars of narco-profits in the FARC's overseas bank accounts ? Founded in 1964, as the military arm of the Colombian Communist Party, the Armed Forces of Colombia, the FARC,  earns an estimated $1.1bn each year, through its purely capitalistic drug trafficking activities. If the FARC is demobilised, and its members accepted back into Colombian society, what about all that money ?

FARC narco-wealth is believed to have been deposited, and invested, far afield, in; 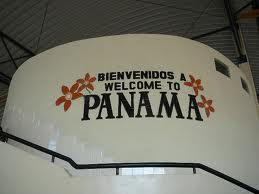 Panama is, by far, the jurisdiction where much of the FARC dirty money was shipped, and reportedly, still resides. Colombian sources. which include a major money launderer, state that a number of Panamanian corporations were formed, many by major law firms, bank accounts opened, and money artfully laundered, all in Panama City.

The question remains: will the Government of Colombia, after dismantling the FARC as a military force, pursue all the drug profits, banked outside the country ? Does it not, after all belong to the Colombian people ? Or will it be the United States that seizes the funds, based upon its listing of the FARC as a  Specially Designated Global Terrorist organisation ? 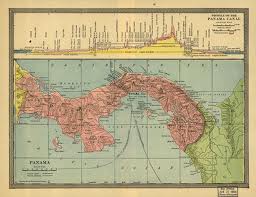