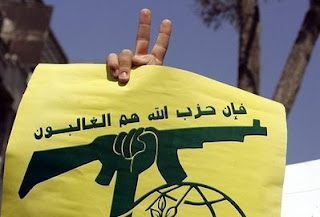 The international media today discussed the reports of a Hezbollah terrorist training camp, located in Northern Nicaragua, near the frontier with Honduras, where 30 cadre are reportedly preparing trainees for attacks upon the United States, in the event that America, or Israel, attempts to destroy Iran's illegal nuclear programme. This is extremely disturbing; Hezbollah Venezuela has existed for several years, but an organised Hezbollah presence in Central America presents a clear & present danger to the Continental United States.

There is an even more ominous aspect to this camp: buried in the reports about the camp is the information that it is also being utilised for money laundering activities. We know that one of Hezbollah's principal methods of financing its operation is the sale of cocaine, but are they also laundering the criminal proceeds of others ?

Regular readers of the blog will recall the seizure of millions of dollars, in the general area recently, in the possession of a well-prepared group of Mexican bulk cash smugglers, posing as media employees arriving to cover a criminal trial*. If Hezbollah is laundering Mexican cartel, or Colombian trafficker profits, it will probably be using commercial banks in Central America to accept the dollars, which means they will later transit US banking centres. 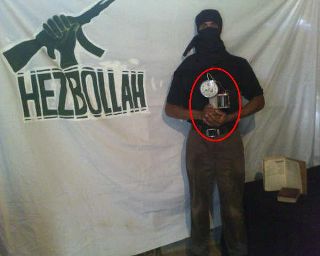