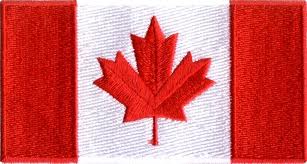 Reliable sources in Canada's Iranian community are claiming that the Government of Canada is now freezing accounts of Iranians who are residents, and against whom allegations of immigration fraud have been made. It appears that false claims of actual residence periods, within Canada, have occurred, as well as misstatements of material fact, made in connection with immigration applications.

Canadian authorities have stated that the immigration status of 3100 applicants will be revoked or denied, and that action has already been taken against approximately 600 individuals for immigration fraud. Another source claims that as many as 11,000 individuals may be affected. 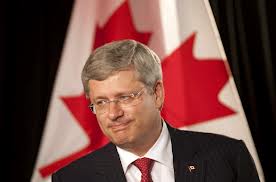 There is an unverified report that Canada will also be seeking to seize and forfeit real estate, and other assets of immigration fraudsters, as well as the immigration consultants that allegedly conspired with them to falsify residency.

If you haven't read my article posted on Sunday, Watch for Iranian Flight Capital leaving Canada this week, you may find it useful. 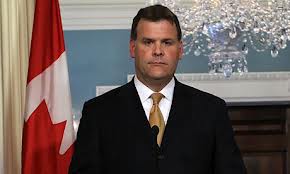