An aircraft mechanic working for US Airways was sentenced this week, in US District Court in Philadelphia*, to a term in Federal Prison of 18 months, plus a $1000 fine. Juan Adames who used his security pass to bypass the passenger security checkpoint, boarded a flight for Punta Cana, Dominican Republic, carrying $153,300.

The smuggled funds were seized by authorities upon Adames' arrival in the Dominican Republic. He claimed that he believed he was transporting only $50,000, and that he was to be paid $5000 for the journey. He was charged with three counts:

(1) Bulk Cash Smuggling. [ the act of taking the funds out of the Continental United States]

(3) Entering, in violation of Security Regulations, an airport area that serves an air carrier. [using his employee card to enter the departure area, and thereby bypassing TSA departing passenger security] 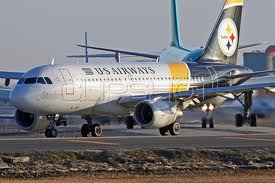 The question is, of course, whether he was a regular bulk cash smuggler for narcotics traffickers in the Dominican Republic. Adames retained his own counsel, and did not require the Public Defender, and criminal defense attorneys in Federal Court can be costly. How was he able to afford this on a mechanic's salary, I wonder ?

His attorney, who has previously represented defendants accused of bulk cash smuggling, filed an extensive Sentencing Memorandum, requesting a short sentence, or even Probation; the Court did give him the bottom of the 18-24 months Guidelines. There is no information in the court file regarding the status of the smuggled currency. 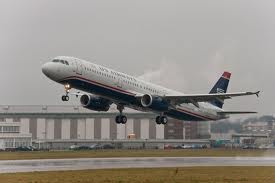 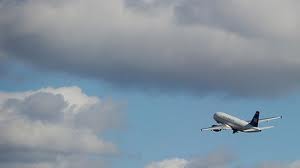