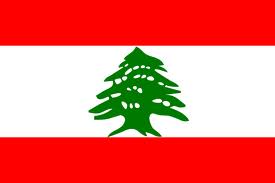 Events in an increasingly unstable Lebanon are driving the country straight towards high risk status, which is a level that represents a clear and present danger when calculating Country Risk .

(1) Al-Qaeda's Syrian leadership has overtly threatened Hezbollah for its support of the Assad regime. It also has accused Hezbollah of conducting the Hariri assassination in Lebanon. It has warned Lebanese Shiites to disassociate themselves from Hezbollah.

(2) Hezbollah itself is having serious problems; income from its criminal activities is down, aid from Iran has decreased, due to its declining economy, caused in large part by international sanctions, and its support for the Syrian Government, a major arms source. 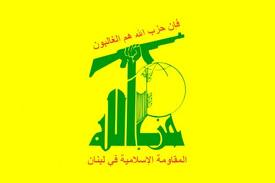 (3) The Northern Command of the Israel Defence Forces has warned that Hezbollah may seek to take advantage of the chaos in Lebanon caused by the adjacent Syrian Civil War, and make a move to effectively take over the country, or move into the frontier with Israel. The United Nations Forces in the South Lebanon area have had problems with Hezbollah since it arrived.

(4) The United States, which had previously avoided regulatory action before the Lebanese-Canadian Bank scandal, recently seized $150m in sale proceeds, due to Hezbollah criminal activity and money laundering tied to the bank. Expect further US law enforcement and/or regulatory action.

Does all of this mean that Lebanon is headed towards another civil war,  or the next Hezbollah-Israel War, or  worse ? Factor all of the above threats when assessing Country Risk, particularly if your bank clients are engaged in substantial business with Lebanese companies, or your bank is itself involved in correspondent relationships there; Watch this one.