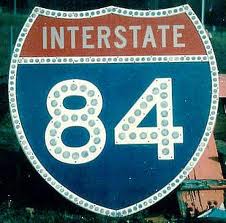 His name is Jovanny Rosario, and he may have won the prize for world's dumbest bulk cash smuggler. Mr Rosario was stopped on Interstate 84, by Connecticut State Police,  at one o'clock in the morning, because he was driving without headlights. This is not a particularly bright move, as he was in the United States illegally, having been previously been deported after a felony conviction. 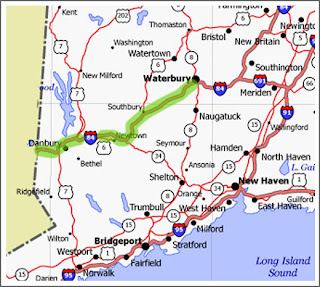 His automobile, a 2001 Mitsubishi Montero, a sport utility vehicle, was found to contain 28 bags of cash, totally an amount in excess of $500,000. Mr. Rosario, and his bulk cash, was turned over to the Department of Homeland Security.

Why on earth would someone assign a bulk cash courier job to an individual who would not survive a routine traffic stop, I wonder, and who drives at night without headlights ? 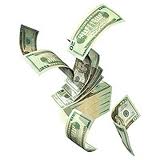