IRANIAN OIL BEING SOLD IN LATIN AMERICA AS VENEZUELAN 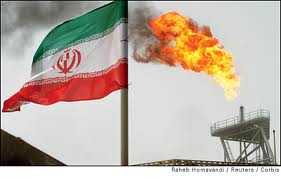 These transactions expose every Latin American and European financial institution involved to major US sanctions, including, but not limited to, criminal indictment of senior staff who authorised payments, through Venezuelan third parties, to Iran. Given the "knowable" requirement that the United States attaches to Iran sanctions violations, have the Latin American payor banks failed that test ? It will be interesting to see which Venezuelan banks have been acting as pass-throughs, and sending the payments to Iran, since many of them have US branches, which are now at risk. 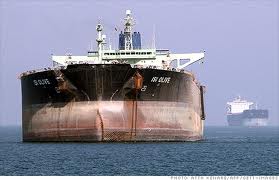 The problem with non-petroleum Iranian goods, sold in Latin American as Venezuelan, is worse: have the purchasers made diligent search and enquiry into whether there is the actual capacity, in Venezuela, to manufacture the goods at issue ? If not, the negligence of the purchasing entities, or countries, becomes an aggravating factor.

Whether the United States will broaden its sanctions evasion investigation, due to these sales is
unknown, but I would not want to be the managing director at any of the Latin American companies that are buying these "Venezuelan" products, made in Iran. 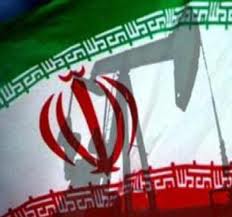