TURKEY SAYS KURDS IN SYRIA SUPPLIED BY IRAN AND SYRIA 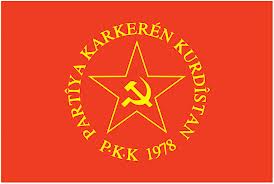 The Government of Turkey has publicly stated that Kurdish elements in Northern Syria, who are now in control of most of the ethnically Kurdish region there, have been receiving arms and assistance from both the Syrian regime and Iran. Free Syrian Army spokesmen have even accused armed Kurds in the frontier villages with controlling this area, and excluding the Syrian Opposition by force.

This information poses a threat to any NGO or private entity that is supporting Kurds in Syria, for although the Kurdistan Workers' Party, the Turkish-based PKK, is a designated terrorist organisation, its Syrian affiliate, the PYD, is not recognised in the West as a terrorist group. It appears safe to support and supply the PYD; Unfortunately, this assumption is incorrect. 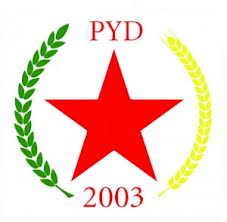 This means that well-intentioned donors from the EU and North America could become exposed to:

(1) Providing financial and materials support to a designated terrorist entity, should it be claimed that the  PKK is the end user of the support, which may include weapons.

(2) End up violating Syrian and/or Iranian sanctions, for the reason that the Kurds in Syria could be deemed to be acting in concert with the Assad Regime.

Either of the above would be catastrophic for the donor agencies or NGOs, and could result in serious reputation damage for the financial institutions involved. Therefore, any bank clients that are involved in providing financial or material support to Kurdish elements inside Syria must be thoroughly checked out forthwith, and in the absence of clear and convincing evidence that there is no cause for concern, those accounts should be closed, after consultation with bank counsel. 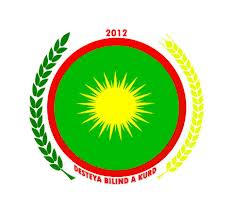