BEIRUT: COCAINE GATEWAY OR MUCH MORE ? 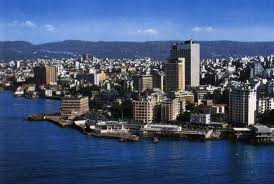 Two unrelated events this week reminded us that narcotics from South America can end up in the Middle East, and that Beirut appears to figure prominently in the cocaine trade, in more ways than one. The internal connections are not what one would expect, and they are always a factor in identifying unusual money laundering pipelines.

First, We have a seizure, at the Beirut-Rafik Hariri International Airport, of 20 kilos of cocaine powder, made up to appear to be gift candy. The destination and the nationality of the couriers : Australia. My compliments to airport security staff. 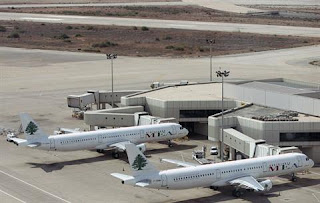 Second, upon arrival at the port, a shipment of "motorcycle parts" from China to Beirut was discovered by the authorities to contain a complete drug laboratory, suitable for processing cocaine. Does this mean that unrefined coca or cocaine base is being shipped direct from South America into Lebanon ?

Add up the two events, and you can see that transnational crime operates where one least expects it. Lebanon is neither a known manufacturing nor transit location for cocaine, yet we see here evidence of both. Compliance officers need to be alert to the possibility that international transactions between Colombia, Peru and Bolivia on one hand, and Lebanon on the other hand, may not be legitimate trade; watch this one.