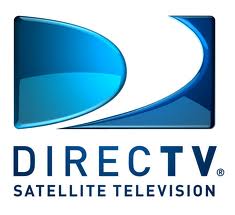 The satellite television provider, DIRECTV, which has had previous problems involving deceptive and unfair sales practices*, is now engaging in illegal activities that affect the bank accounts of its customers. Its actions violate the Federal Fair Credit and Collection Act, as well as state criminal law.

Its collection procedures include accessing, without customer consent or approval, bank accounts, and making unauthorized attempts at Automated Clearing House payment processing. Customers who have never agreed to have funds removed from their accounts, via ACH, have reported that DIRECTV collection staff have improperly attempted to remove money from their accounts. This means that the creditor has retained the bank account information of customers who pay via check, or debit card, and
subsequently using that information in an illegal manner. 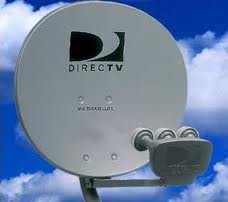 Some DIRECTV customers have reported that their banks unilaterally froze, or even closed, their accounts, concerned that there was fraud, or identity theft, involved, after multiple, repeated attempts, by DIRECTV, to access accounts, occurred. This would result in non-payment of outstanding checks of the customer.

Whether this practice results in action against DIRECTV, by Attorneys General in those states where complaints are received, is not known,  but you should be aware of this practice. The DIRECTV customers who choose to file a civil suit should recover substantial money damages. 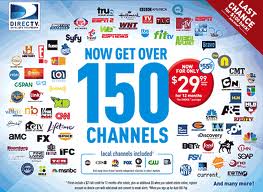