COUNTRY RISK NOW AT AN UNACCEPTABLE LEVEL AT KRG 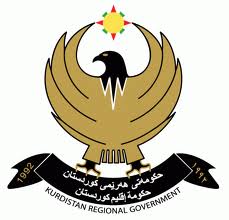 Country Risk at the Kurdistan Regional Government (KRG) of Iraq has now climbed to unacceptable levels. This means that the risks of money laundering, terrorist financing, or sanctions violations are so high that it must be assumed that most international financial transactions, involving banks located in the KRG, violates at least one of these illegal acts.

(1) Huge amounts of currency is shipped, via armoured courier, daily from Iran, into banks operating in the Kurdish Autonomous Region. AML/CFT Compliance is non-existent, and cash is king.

(2) Iranian oil is delivered to Kurdish-controlled Iraq, and is thereafter co-mingled with, and sold as, oil of Iraqi origin. Apparently, there is no technical means of identifying an Iranian component in such a combination.

(3) Corrupt Kurdish politicians, who are granting licenses and permit to international energy companies, are taking in millions of dollars in bribes and kickbacks, are diverting oil profits, and stealing whenever conditions permit. Corruption is the rule, rather than the exception.

(4) The military wing of the Kurdistan Workers' Party often seeks safe haven inside KRG territory, and  the PKK is a designated terrorist organisation. Kurdish separatists in Syria, allied with the PKK, have further complicated the threat to Turkey, and a major cross-border armed conflict could occur, which could disrupt normal banking, and indeed the entire economy, in the KRG.

You cannot properly monitor this risk from outside Iraq; any designated local agents will either be corrupted, and therefore co-opted, or otherwise rendered ineffectual. 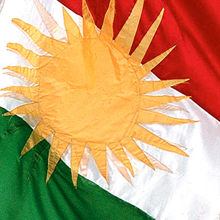 I rarely advise readers to red-line an entire jurisdiction, but I am afraid that it is the only prudent move. Otherwise, I fear that US and EU financial institutions that maintain correspondent relationships with KRG banks risk serious fines & penalties, in the ongoing Iran sanctions violations enforcement programme of United States regulators and law enforcement agencies. 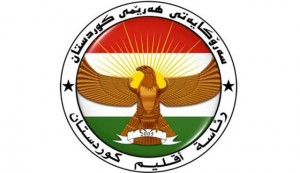