WHERE IN AMERICA IS BO GUAGUA ? 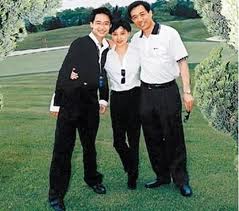 His mother has been convicted of murder, a capital crime in China; his father has been summarily thrown out of the Communist Party, and faces criminal charges. Bo Guagua, whose expensive UK and US education far exceeded his father's official income, remains hidden in America. If he goes home to China, corruption charges will probably follow, so he stays in the United States.


But what about the millions of Pounds of illicit wealth, obtained by his parents, and certainly moved out of China ? Remember well that Neil Heywood was allegedly murdered over his demand for a fee from a real estate transaction. Don't you think that the money he claimed was to come from overseas holdings ? 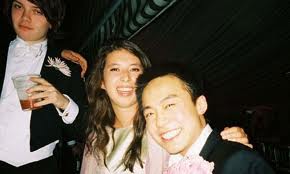 One wonders exactly how Mr. Guagua is living these days; what about that Ferrari he denies owning ? UK and US bankers should take note: Chinese students living abroad, who are the sons and daughters of senior government and military officials, should be presumed to be involved, with their family, in secreting, placing, or even laundering bribes and kickbacks, untaxed profits, and other forms of illicit income that must remain hidden. To do anything less poses a potential danger to your bank. 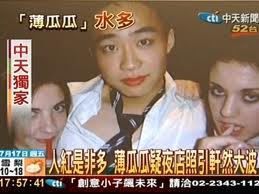