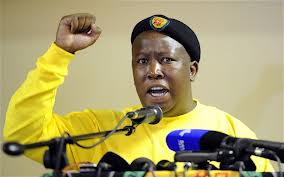 Julius Malema, the ousted head of the African National Conference Youth Wing, has been charged with money laundering. Malema, who was removed from his position, and the ANC, for a number of issues, including the support of an anti-white independence song called "Kill the Boer," and refusal to follow ANC guidelines, has been under investigation for corruption and fraud. 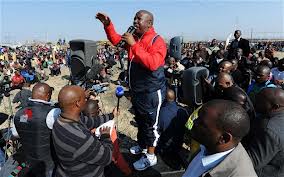 The prosecutor has charged that he was involved in the awarding of a massive government contract to a company partly owned by his family trust. He allegedly received R4.2m (£317,000) in the matter. 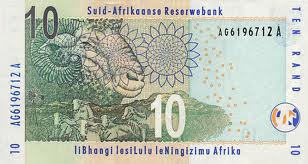