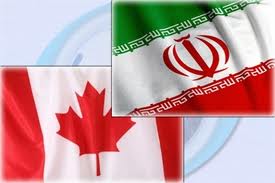 Last week, Canada suspended diplomatic relations with the Islamic Republic of Iran. It closed its embassy in Tehran, and ordered all Iranian diplomats in Ottawa the leave the country on short notice. Thereafter, it designated Iran as a State Sponsor of Terrorism, which will allow injured parties to bring civil actions in Canada's courts, under the State Sponsor of Terrorism Act.

Immigration from Iran, under the various provincial immigrant investor laws, has basically ceased until 2013, amidst controversy over a number of issues, including the admission of Iranians connected to the Iran Revolutionary Guard Corps (IRGC), the smuggling of substantial Iranian assets into Canada via Hawallah, and the admission of a reportedly corrupt Iranian bank president, later wanted in Iran on criminal charges. 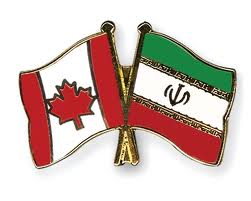 Whatever the political reason for these diplomatic actions, Canada has now firmly aligned itself with the United States. Will accounts of Iranian nationals be seized by Canadian authorities, and under what circumstances ? It is too soon to tell, but rest assured that money managers of Iranian capital and assets, of dubious provenance, in Canada, that may not survive governmental or law enforcement scrutiny will be looking to move it forthwith. 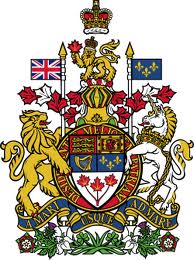 Therefore, if you are a compliance officer at a financial institution that has correspondent relationships with Canadian banks, or foreign banks with branches in Canada, it would be prudent to alert your staff to any unusually large transfers leaving Canada, in the coming weeks, en route to traditional offshore financial centres. I know that, if I was charged with managing assets of Iranian nationals residing in Canada, who fear the consequences of a criminal investigation,  I would be moving that wealth elsewhere. Since a portion of it may be in US Dollars, or will be converted to that currency, it will probably be transiting American banks; Watch for it. 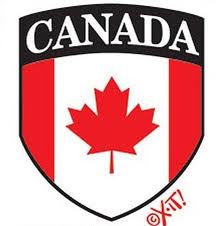