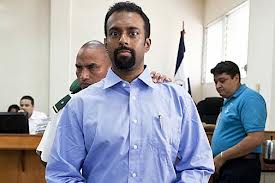 Jason Puracal, a former US Peace Corps volunteer who was convicted of money laundering in Nicaragua, in what some legal observers believe was a purely political case, has been released from prison by an appeals court there. Puracal, who remained in Nicaragua after completing his Peace Corps tour there, had been sentenced to 22 years, for money laundering, drug trafficking and organised crime. Efforts to overturn his conviction, reportedly marred by errors and prosecutorial misconduct, were successful after two years; Puracal had maintained his innocence.

The Nicaraguan Government charged him with operating his real estate business as a front for money laundering, which was denied by Puracal, who claimed that the deposits were legitimate real estate transactions. Since Mexico enacted laws that severely restrict the deposits of US Dollars, money launderers have targeted Central American countries, where anti-money laundering law enforcement is generally weak. 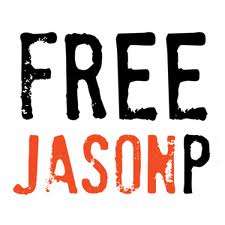 Anti-American sentiment on the part of elements within the leftist Nicaraguan Government is thought to have been the cause of Puracal's arrest. The appellate court found, as a matter of law, that the arrest and prosecution were flawed, and overturned the conviction. Puracal's attorneys have announced that he intends to stay in Nicaragua, where he has lived with his family since his Peace Corps days.