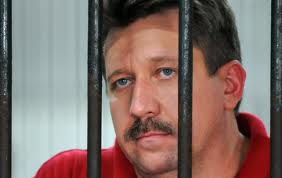 The criminal court in Thailand, which was to have entered a ruling last Monday on the validity of the extradition of the Russian munitions trader, Viktor Bout, has announced that it will delay a decision until January 2013. Bout's defence counsel in Thailand has taken the position that his extradition to the United States violated Thai law.

Bout, who is presently serving a 25-year sentence in the United States, could be transferred to Russia to serve his sentence. Both countries are signatories to an international agreement that provides for that arrangement, and the high-ranking Russian officials have indicated that they intend to make application to the Attorney General of the United States. Public opinion in Russia believes that Bout was the victim of Entrapment by US law enforcement. Whether the United States will agree to his transfer is unknown, but a favourable ruling by the Thai Criminal Court could influence the decision. 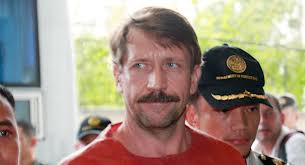