Law enforcement authorities in San Diego have uncovered a bulk cash smuggling operation literally "under construction," and arrested its manager for on money laundering conspiracy charges*. Ricardo Rosales-Rafael, an American citizen who lived in Mexicali, was charged with smuggling US Dollars, which were narcotics profits of Mexican traffickers, and setting up a retail store to launder the cash, through sales of 25-30 bikes.

The defendant when apprehended, was engaged in drilling a clandestine international tunnel, from Calexico, in the US to Mexico, inside a warehouse that he had leased, for $10,000 a month. the bike shop was a front, and the northern terminus of the unfinished tunnel, which was to be used to move drug cash into the United States. 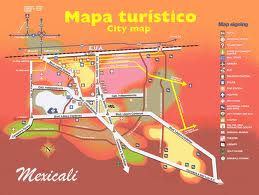 Agents found a complete set of the drilling tools and equipment needed to complete the tunnel work. Rosales-Rafael was charged with laundering more than $340,000 through his local San Diego bank accounts, over a 9 month period. Fortunately, the scheme was discovered before the tunnel had been completed. 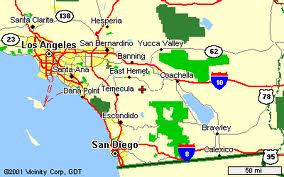