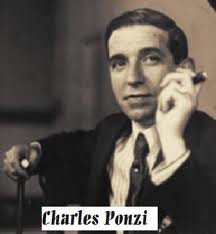 If you have been following my coverage of the victims of Atlantic Rim Funding Corp., the Nevada corporation that was engaged in Advance fee Fraud, the company is now insolvent. A final judgment of $3.1m was entered against it in US Bankruptcy Court in the Eastern District of Pennsylvania.

The judgment is also against the company's principal fraudster, Steven Dean Kennedy, also known variously as Stephen Dean Kennedy, and Dean Kennedy. Atlantic Rim, which boasted that it had access to $13bn in bonds, against which it could "leverage" loans for cash-strapped businesses, never even defended the Adversary Complaint. In one of civil suits, the Court made a finding of fact to the effect that Atlantic Rim could not repay its obligations, and had no assets or real business. 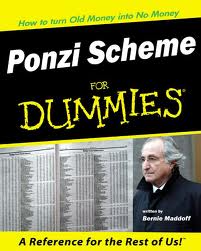 The company required desperate borrowers to pay in 10% of  the desired loan amount to one of the company's lawyers, who promptly broke escrow. it appears that the company gambled in the turbulent bond market, and usually lost. It paid back old clients with new clients' escrow deposits, making the scan a combination of Advance Fee Fraud, and Ponzi scheme.

These fraudsters have gone on to use a new name, Capital Funding, which I cannot find as a legitimate corporation, but is deceptively similar to the names of several established, legitimate companies.

Remember, before you engage in any major transaction, even when obtaining a loan, ensure that all the other parties are legitimate, through a thorough Due Diligence, or Enhanced Due Diligence, investigation.
Posted by Kenneth Rijock at Monday, September 17, 2012