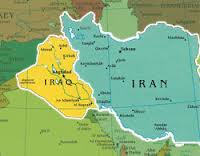 All the statements this week, by the West, congratulating the Government of Iraq for refusing a Damascus-bound North Korean aircraft overflight privileges, ignores the fact that Iranian military transports have been using the same route for some time. Iraq has neither refused access to its airspace to Iran, nor required Iranian aircraft in transit to land and have their cargo inspected. Iran has no direct frontier with Syria, and chilly relations with Turkey of late do not allow access through that country's airspace.

Of course, even if it wanted to intercept those Iranian aircraft, its small air force of light aircraft is not capable of confronting anyone, as Iraq inexplicably refused the American offer of posting some of its air assets in the country after US combat troops departed last year.

The misplaced arrogance of its leadership is only matched by the systemic corruption of its elected officials, many of whom have been receiving substantial bribes and kickbacks, since taking office. Iraq currently has no fighter aircraft, nor will it, until it takes delivery of US-built equipment, a few years down the road. Its airspace is undefended. 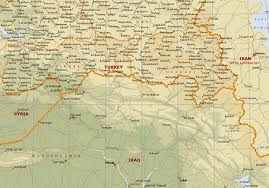 What Iran can control, but does not, is the surface transport, via Iraqi highways, of arms and supplies traveling from Iran to Syria. Reliable reports state that such deliveries are helping to sustain Assad's military, in its ongoing battles with the Free Syrian Army. The United States is aware of this, and has seen fit to release the information to the media. Certainly, those convoys are being tracked on US spy satellites. Obviously, the Iraqi Government doesn't think that America has any leverage with it any more. 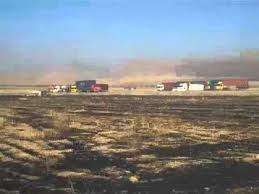 Perhaps the blunt threats, made recently by certain US congressmen, to cut US aid to Iraq, due to what can only be described as cooperation with Iran, might just get their attention.
Posted by Kenneth Rijock at Monday, September 24, 2012