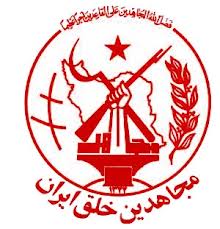 The Department of the Treasury website* today reported that the US has removed the MEK, including all of its 53 known aliases, from its list of sanctioned terrorist organisations. The action was taken on the last business day before the deadline imposed, by a Federal Court in Washington, upon Secretary of State Hillary Clinton, to either remove the MEK, or re-designate it as a terrorist organisation.

Iranian media has reported that the Government of Iran has requested the extradition of the MEK leadership, to face criminal charges there. The American action, which was preceded by  extensive lobbying, conducted by former high-ranking US government officials, and retired military, has been opposed on several grounds.

Those who favoured continuation of MEK terrorist status have pointed out that the MEK, which is not a democratically-oriented organisation, is led under conditions that some call a cult of personality similar to that of North Korea. Other issues include the fact that the MEK fought on the side of Iraq in the 1980 Iran-Iraq War, and that the people of Iran do not support the MEK. 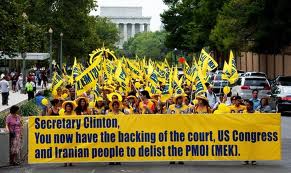 Was the decision wrong, and was it facilitated through the actions of several highly-paid prominent ex-government figures ? Only time will tell, but I frankly do not see the benefits involved, especially since there have been reliable reports of MEK activities, including fundraising, in Latin America, and other regions. The MEK will only reduce the chances of any future democracy occurring in Iran. 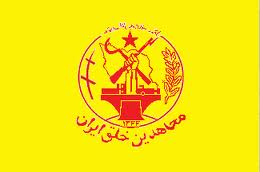