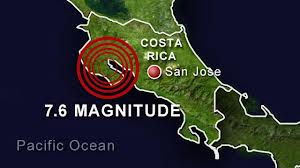 Earthquakes in Costa Rica, China, and yes, even in Beverly Hills, California, this week remind us to be vigilant for the subsequent efforts of money launderers and terrorist financiers to use the flood of charitable donations to obscure transfers of illicit funds in international wire transfers. Experienced money launderers love to see natural disasters that occur in jurisdictions where they need to send funds to, for the fog of charitable assistance often act as an effective cover for their activities.

When added to the fact that there is often little, if any, true compliance attention paid to outgoing relief, since time is often of the essence, and bankers, wishing to assist as rapidly as possible, will excuse missing information, believing it to be the result of haste. One wonders just how much terrorist support has been sent to the Middle East by well-meaning bankers, thinking that it represents natural disaster aid. 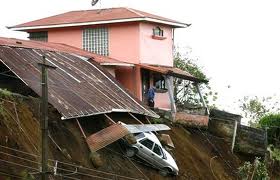 (1) Does the charity have a long track record ?

(2) Does it have a physical location ?

(3) Have you performed due diligence on the charity and its leadership ?

(4) Where it is going ? What about the recipient ? 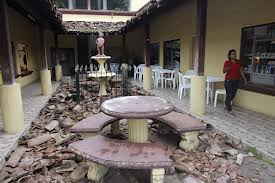 This is not to say that you perform Enhanced Due Diligence on every entity, but take a hard look at the country where the funds are going before giving a blanket release on all aid payments, lest you be sending funds to a Specially Designated Global Terrorist (SDGT) organisation, or other OFAC-sanctioned individual or entity.