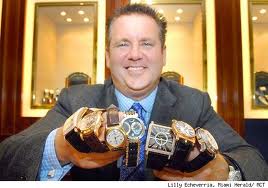 The losses from the $1.2bn Ponzi scheme perpetrated by convicted attorney, Scott Rothstein, has resulted in a number of lawsuits by investors, alleging that third parties facilitated the massive fraud. One lawsuit*, filed against Toronto-Dominion Bank, a/k/a TD Bank, resulted in a jury verdict of $67m. Rothstein told the investors that they were purchasing, a a deep discount, payments due on structured settlements for sexual harassment and employee discrimination cases that were already settled. These cases did not exist. Rothstein is presently serving a 50-year sentence** for his crimes. 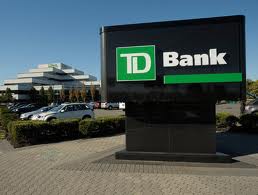 Though this case is presently on appeal, there is some disturbing information about the conduct of pretrial discovery, and fingers are pointing at the bank, and its former law firm.

(A) At trial, former counsel for the bank, and a bank officer, indicated to the Court that a document that a key document that had been requested by the Plaintiff did not exist. The bank later admitted that this was not true, and its then attorneys apparently terminated the partner at the firm who was involved in the matter. The bank has changed law firms.
(B) A document that showed the Rothstein law firm was considered "High Risk" by the bank's compliance department was allegedly altered to delete the reference to high risk status. High risk account status apparently requires Enhanced Due Diligence at the bank, at it reportedly was not performed.
(C) The Plaintiff's counsel alleged that the bank, and its lawyers, acted in bad faith, that critical documents were buried, documents were produced in non-searchable fashion, attachments were deliberately mixed up in emails, and documents were produced late.