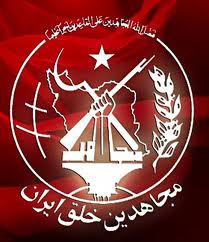 The Court of Appeals for the District of Columbia Circuit has noticed the MEK's pending Petition for Writ of Mandamus for Oral Argument on 8 May, 2012. The People's Mojahedin Organisation of Iran, more commonly known as the MEK, is seeking that the Court order Secretary of State, Hillary Clinton, to either: 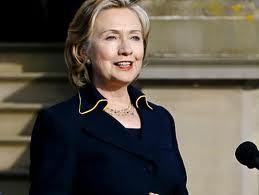 (1) Revoke the Foreign Terrorist Organisation (FTO) designation in force against the MEK; or
(2) Order the Secretary to act within thirty days on the removal of the FTO designation.

The Department of State position is that the "Court should decline to displace the authority of the Secretary of State," who does have the decision-making power over sanctioned entities. Thus far, she has declined to act on the MEK's request to have the designated removed. 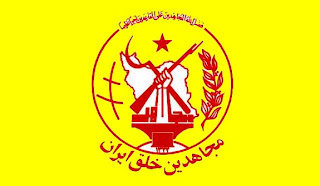