MONEY LAUNDERING AS A POLITICAL TOOL 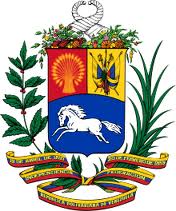 A half dozen people have been accused of money laundering in Venezuela,  according to media reports. Why, you ask, in a country where drug money laundering, and payments to the FARC, the ELN, and several other assorted designated global terrorist organisations, constitutes business as usual, do they even bother with such a charade ?

Because all the accused have been labeled as members of the Venezuelan Opposition.  Remember gentlemen, there's an election coming up this Fall in Venezuela.  Irrespective of their guilt or innocence, for we do not know whether they are guilty, or merely political scapegoats, the Venezuelan criminal justice system, where most defendants who are not Chavistas are convicted after a quick telephone call from government, is now being artfully employed for purely political purposes.

For those of you who are not following events in Caracas, several former Venezuelan bankers, all of whom fled the country, rather than be at the mercy of the regime, all had bogus criminal charges filed against them after they moved to the United States, and Interpol arrest warrants issued thereafter. Many of these "fugitives" have had their Interpol Notices quashed as being purely political in nature, and without any factual basis. Some of them were, you guessed it, members of the Opposition. 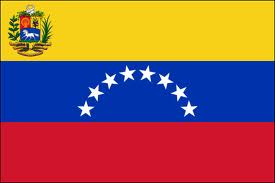 Therefore, whilst there may be a germ of truth in these money laundering charges brought in Venezuela, branding them members of the Opposition, is just politics as usual for the Chavez Government.
Posted by Kenneth Rijock at Thursday, April 26, 2012