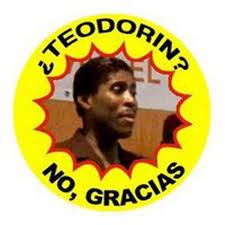 The Public Prosecutor in Paris has approved the request of the investigating magistrates to issue an arrest warrant against Teodoro Obiang Mangue, the son of President Teodoro Obiang Nguema of Equatorial Guinea (EQ). Mangue, who is generally known as Teodorín, The Equatorial Minister of Agriculture & Forestry, allegedly purchased luxury goods and real estate with public funds.

The case has drawn an ominous response from the EQ government, whose officials have warned France of unspecified consequences if it proceeds with prosecution. It did deport a French national who circulated a French Embassy letter that provided emergency contingency information to expats.

In an obvious effort to shield his playboy son from arrest, President Obiang has reportedly appointed him Permanent Assistant Delegate to the United Nations Educational, Scientific & Cultural Organisation (UNESCO). If confirmed, this would give Teodorín diplomatic immunity from prosecution in France. There have been objections lodged with the EQ Foreign Ministry by nonprofit anti-corruption organisations. 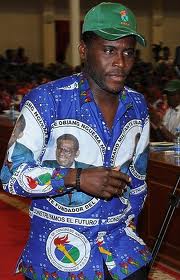 The French investigation, which is said to have also focused on corrupt PEPs from other African nations, again exposes the sordid truth; that the privileged children of corrupt African rulers often rival their parents' wretched excesses, spending public funds on extravagant purchases, living literally like kings. It is refreshing to see someone finally do something about it. 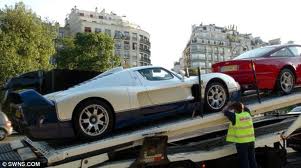