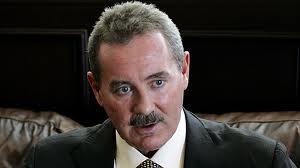 The lawyers who allegedly assisted convicted Ponzi schemer Allen Stanford by delaying  Federal investigations of Stanford Bank have been dealt a setback. The Fifth Circuit Court of Appeals* has held that Federal laws that prohibit state court class actions involving securities did not prevent the filing of  a case seeking to recover damages for losses arising out of Stanford's Ponzi scheme.

The Court found that securities were only "tangentially related" to the fraudulent scheme that resulted in massive losses. The bogus Certificates of Deposit, which were issued offshore, were not covered by Federal Securities Law. 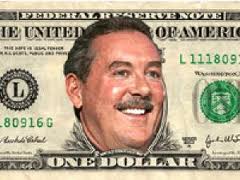 The underlying cases involve actions against two major law firms. It is alleged that a former SEC attorney  representing Stanford helped him cover up his crimes by aiding and abetting his fraud, specifically by:

(1) Delaying and obstructing SEC investigations.
(2) hiding documents from the SEC.
(3) Omitting to disclose the existence of a formal SEC investigation.
(4) Hiding behind Antigua's confidentiality laws.