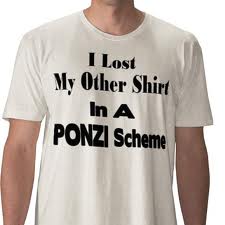 Readers who have seen my prior articles* on the lawsuit against Atlantic Rim Funding Corp., for recovery of a $600,000 deposit, have been visiting this website regularly, looking for an update. A new filing in the case has served to disclose the status of the lawsuit. The case, styled  In re: Land Conservancy of Elkins Park. Inc., vs. Dean Kennedy, Atlantic Rim Funding Corp.**, was filed when Atlantic Rim failed to fund a loan last year, and then defaulted on the promised return of the deposit in July, 2011.

Atlantic Rim Funding has generated a lot of controversy, as clients have accused it of being an Advance Fee scheme, and a Ponzi scheme, where the 10% deposits of clients are used to repay earlier clients, all of whom reportedly have never received promised funding on multi-million dollar loans. There have been no verified cases of funding, and some clients have reported receiving only a portion of their six figure deposits back. Most of Atlantic Rim's corporate clients were thus placed in dire straits, and the failure to recover their deposits became a severe blow, if not fatal, to their struggling businesses.

The current filing in the instant case, captioned Combined Motion of Land Conservancy of Elkins Park, Inc. for Expedited Consideration, Shortened Time and Limited Notice, to Compel Discovery pursuant to Federal Rules of Bankruptcy Procedure, and for Sanctions, for failing to comply with Discovery Obligations,  states:

(1) Even though a default was set aside by the Court, neither Kennedy nor Atlantic Rim has ever filed an Answer to the Complaint, nor have they complied with their discovery obligations, nor appear for noticed deposition. No responsible corporation or principal acts this way, though white collar criminals often flout court orders in civil cases, though they usually engage a lawyer after their arrest, to bond them out of jail.

(2) Atlantic Rim Funding still owes the Plaintiff $240,000, more than one year after it was due to be repaid, and more than four months after the Court ordered it.

(3) It appears that that missing $240,000 was used to satisfy earlier clients of Atlantic Rim, this proving that it is a Ponzi scheme, in the classic sense of the term.

(4) The Court has set a hearing on the discovery motions, and motion for sanctions. 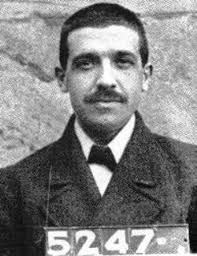 Will the Plaintiff corporation ever recover the full amount of its deposit, that same deposit that Atlantic Rim Funding assured their client was safe in a lawyer's trust account ? It is doubtful; perhaps if Restitution is made a part of a criminal judgment against Dean Kennedy it might eventually be returned, but I will not hold my breath. I will update my readers further, as the case develops. 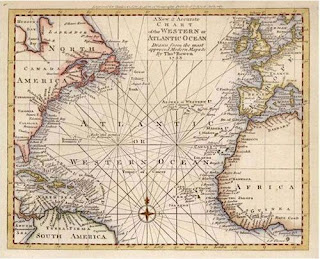