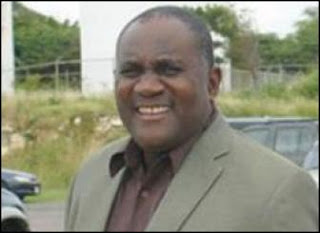 Leroy King, the former head of the Financial Services Regulatory Commission of Antigua, this week sought judicial review of the Extradition warrant signed by Antiguan Prime Minister Baldwin Spencer. Citing bogus constitutional and other patently spurious grounds, interposed clearly only for the purposes of delay, King still seeks to evade the long arm of the American criminal justice system.

He is charged in Federal Court with 21 counts of:
(1) Conspiracy to Commit Money Laundering.
(2) Securities Fraud.
(3) Wire Fraud,
(4) Mail Fraud.

Why is such a high-profile defendant, wanted in the US, still in Antigua ? It is generally believed that King can implicate senior Antiguan government officials, at the highest level, in the Stanford case. His extradition, mired in dilatory procedural issues for the last two years, could come soon. He allegedly misled both investors, and American regulators, seeking information on Stanford International Bank, and is accused of obstructing the early discovery of the Ponzi scheme by misleading and delaying investigations.

Why is he so reluctant to go to trial in America ? He could spend the rest of his life in a US prison. 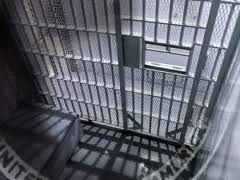 Will we ever see Mr. King in an American courtroom ?