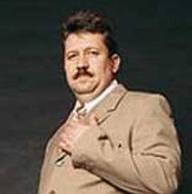 The New York attorney for convicted arms trafficker Viktor Bout has filed a Notice of Appeal from his District Court conviction*. Bout, who was sentenced to 25 years on one of the four counts, has also had a $15m final judgment entered against him, in Forfeiture. He is also required to serve five years of Supervised Release after he serves his sentence.

The sentencing judge made a number of favourable recommendations to the Bureau of Prisons (BOP):

(1) That he be designated a correctional facility as close to New York City as possible. This was probably made to facilitate regular contact with his lawyer in the preparation of his appeal.

(3) That the BOP take notice that he spent fifteen months in pre-extradition custody in Thailand, where condition of confinement are severe.

(4) That, based upon the Court's determination that the defendant poses a low risk of future substance abuse, he not be subject to drug testing.

We shall be reporting on the progress of the appeal in due course. 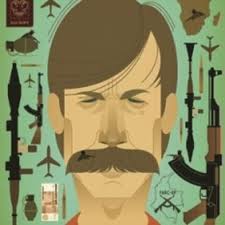