ATTORNEYS FOR NORIEGA SEEK HIS RELEASE FOR MEDICAL REASONS 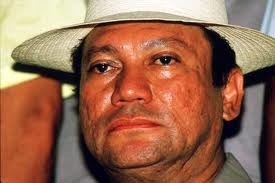 Attorneys for Panama's imprisoned former General Manuel Noriega, serving a twenty-year sentence in his native country for two murders, are asking that he be released from prison for medical reasons. Noriega, who has already served more than two decades in American and French prisons, was hospitalised earlier this year, as he was was suspected of having contracted influenza, and had a fever.

His lawyers claim that the former dictator, who is 78 years old, and has suffered from heart problems, was  found during a recent examination to have a benign brain tumor, which they say could lead to:

It has been reported that Panamanian prison authorities claim his health does not warrant release to house arrest, or some other form of non-custodial confinement. Should he be released for humanitarian reasons ? Perhaps it might be wise to consult with the next of kin of his victims; I doubt whether they would be very supportive.

Should Noriega be released from prison, some of his former supporters could destabilise Panama, a situation which must be avoided. The Government of Panama properly followed the rule of law by imprisoning him when he was extradited from France, rather than be released to home confinement. It is submitted that Panama does not need him to reappear on the political scene at this time. 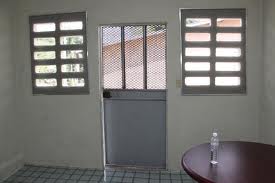 He has been returned to this cell at El Renacer Prison. 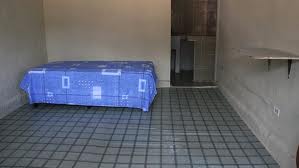