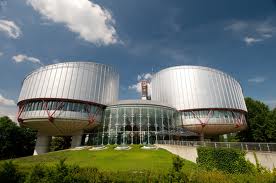 The European Court of Justice, in a Chamber Judgment* published today, has allowed five terrorism suspects to be extradited from the UK to the United States. The appellants had contended that the conditions of confinement at their likely place of incarceration in the US, after conviction, would be the Administrative Maximum Facility (ADX) Florence, located in Colorado. More commonly known as Supermax, this prison is commonly designated for those convicted of terrorist acts.

The Court held:
(1) After reviewing the Special Administrative Measures (conditions) at Supermax, we find that there was no violation of Article 3 of the European Convention on Human Rights prohibiting inhuman and degrading treatment.

(2) After reviewing the length of their possible sentences, all of which exceed Life in Prison**, there was no violation of Article 3.