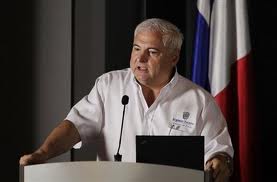 There are reports that an Indictment will issue soon in Italy, against Panama's President, Ricardo Alberto Martinelli Berrocal,  as well as his son, Ricardo Martinelli Linares. We have previously discussed* the ongoing investigation being conducted by Italian authorities, alleging that bribes and kickbacks were paid to Martinelli, in connection with major military sales and construction projects in Panama by Italian companies, including one owned by the state. Martinelli, it is alleged, was to receive a free helicopter for approving a government contract for six. 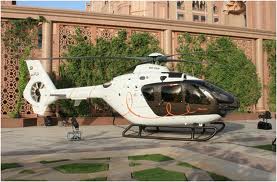