ARE YOU BANKING ANY COMPANIES LINKED TO MARTINELLI ?

Whilst Panama awaits the imminent indictment, in Italy, of its president, Ricardo Alberto Martinelli Berrocal, compliance officers in Panama, and elsewhere, might be well advised to ascertain whether their bank has any exposure to reputation risk, or even criminal charges, due to business relationships with him or his controlled companies.

The routes that illicit bribes and kickbacks took, from foreign companies seeking to do business with the Republic of Panama, has not been made public yet, but it would be prudent to know early on whether any of these funds transited your bank or money service business. Notification of any positive findings, to government regulatory authorities, may be required by law, and you would, of course, want to engage outside bank counsel forthwith. 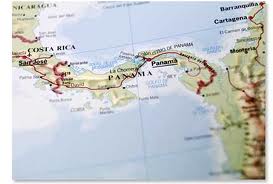 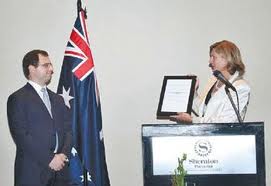 There are a number of companies known to be either publicly listed subsidiaries, affiliates owned by third parties who are partners with Martinelli, or directly linked to the president through financial transactions. Whilst I do not have a comprehensive list of these entities, I have been able to identify the following:

The identities of individuals linked to these corporations, and illegal activities that they are suspected of participating in, will be revealed in a future article. Readers who have not seen my previous article, can access it here*.

An additional complicating factor is the reported relationship between the president and the twice-convicted fraudster and money money launderer, the Colombian, David Eduardo Helmut Murcia Guzmán, who is presently serving a nine year sentence in a Federal Prison in the United States. Guzmán's role in the Black Market Peso Exchange in Panama and Colombia, his reputed use of companies controlled by Martinelli, and the current holder of a missing portion of Guzmán's criminal profits, are all issues reportedly under investigation. Guzmán is believed to be cooperating with US law enforcement agencies.