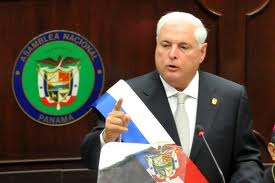 A major witness in an Italian corruption investigation has charged that President Ricardo Martinelli, and other unnamed Panamanian officials, received "profits and sums of cash" in connection with the purchase of military equipment for Panama. The Italian defence contractor named in the investigation, Finmeccanica, has denied having "paid or promised bribes" in either cash, or property, to Panamanian officials. Some reports say that Martinelli was to receive a free helicopter, for approving a Panamanian government purchase of six helicopters, and nineteen radar units.

This information was reportedly obtained from a transcript of the interrogation, in a Naples prison, of the individual who paid the Panamanian officials.

In addition, there are allegations that bribes were paid to Martinelli for approving the purchase of four modular prisons. The primary witness is also implicated in a blackmail scheme involving Italian Prime Minister Silvio Berlusconi. 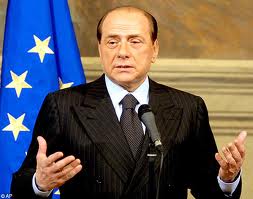