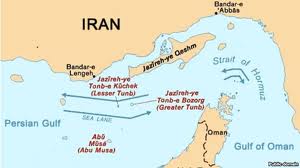 Iran's President Ahmadinejad's recent visit to the disputed Persian Gulf island Abu Musa, and saber rattling by Iranian General Admad Reza Pourdastan have resulted in increased tensions between the two countries, and country risk for the UAE may have increased as a result. The general made a number of bellicose statements this week in connection with the Iranian claim. 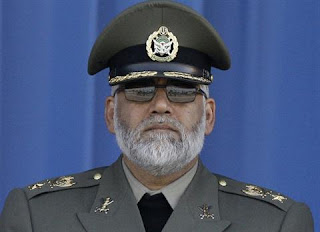 
The UAE has recalled its ambassador to Iran, and cancelled an exhibition soccer match between the two countries. The UAE is a member of the Gulf Cooperation Council (GCC),  which is a regional security organisation, and which includes Saudi Arabia.

From a geopolitical viewpoint, Abu Musa lies to the south of the main ship channel west of the Strait of Hormuz. Two other islands, Greater Tunb and Lesser Tunb, which are also is dispute, are wholly within the sea lane. All these islands were occupied by Iran in 1971, but the UAE continues to maintain a claim.

Increasing tensions in the Persian Gulf at a time when rumours of a possible bombing of Iran's illegal nuclear facilities are already raising regional risk may result in major increases in country risk for Iran.