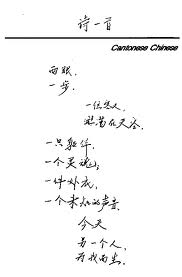 Buried in the Chinese corruption scandal du jour  was a cute trick used by Chinese PEPs to fool Western compliance officers seeking to confirm, or rule out, possible PEP status. The individual, whose true surname identifies him in China as the brother of an extremely powerful government official, alters his name for Hong Kong and overseas, in a unique manner.

The PEPs secret: he gives his name in Cantonese, rather than Mandarin Chinese, outside China. Unless compliance officers at your bank read both languages, and are also trained linguists, I seriously doubt that you will make this individual under his true name, and as a PEP. 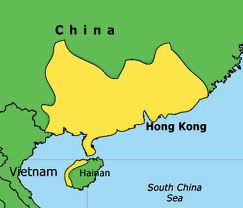 Area where Cantonese is spoken.

Frankly, any high net-worth Chinese national, from the Peoples' Republic, who comes in the door, seeking to open and maintain a large account, should not be accepted without Enhanced Due Diligence, conducted by an individual fluent in Chinese, and able to make enquiries inside China, to verify the customer's identity. Watch yourself here. 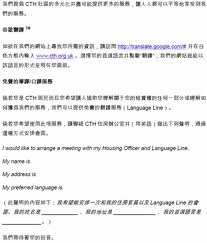 Frankly, I am still extremely unhappy with last year's disclosure, that some major American universities allow the children of high-ranking Chinese PEPs to register under an alias. They may want to spare the students harassment from democracy groups on campus, but they are doing banks a major disservice. If a compliance officer, at account opening, cannot identify a student as a PEP, whose father is a millionaire due to corrupt actions in China, he will not flag the account for future deposits. That means that, six months later, the PEP may move illicit funds into his child's account undetected.