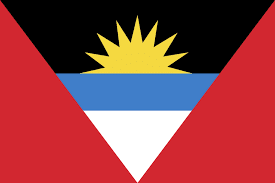 When a money laundering indictment was first issued against ALEX NAIN SAAB MORAN in the United States, senior officials in Antigua & Barbuda rushed to explain to the press that it did not allege that any of the criminal activity detailed occurred in Antigua. They did this as a form of damage control, or spin, because Saab Moran was known to be an "Economic Adviser" for Antigua, and held both diplomatic and CBI passports from that country. Most lawyers familiar with the style of pleading in Federal Court know that indictments are generally terse documents, which do not reveal any more factual information other than the basics necessary to meet the requirements of the crimes that are being charged, meaning that the proclamations of Antigua's innocence were meaningless.

Of course the officials neglected to mention that Saab Moran owned an offshore bank domiciled in Antigua, and cleaned millions of dollars there through a local bank. It is curious how they failed to bring up those little details about Saab Moran's activities in their island nation. 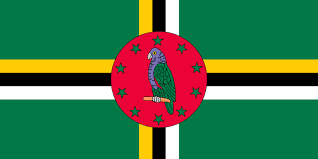 Saab Moran also owned two offshore banks in the nearby Commonwealth of Dominica for his criminal activities, and he used corporate entities located in the Republic of Malta to move over one hundred millions dollars of the proceeds of crime out of Venezuela, and into the global financial structure. These three offshore financial centres, each with a long and sordid history of corruption and money laundering, figured prominently in Saab Moran's global operations, and it is expected that their role will be on display in Saab's Miami Federal case. Again, their dark histories as centres for the laundering of  criminal proceeds will be front-page news, and the legitimate financial world will be reminded that they pay homage to dirty money, which is their lifeblood. 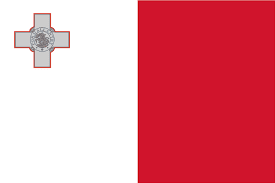 It is, however, 2021, and the financial world is moving towards shutting down the outlaw offshore centres, by transparency of corporate ownership, equalizing taxation rates, and seeking, once and for all, to deal with the obscenity known as Citizenship by Investment (CBI). The end appears to be coming for the money laundering tax havens; it's just that Antigua, Dominica and Malta's leaders don't accept it yet.  They will most likely need to be in custody before they do. Only then will there be actual reform.