HALKBANK INDICATES THAT IT WILL APPEAL SECOND CIRCUIT DECISION 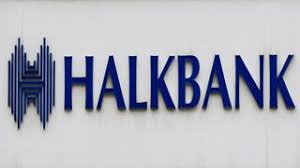 Attorneys for Halkbank, having lost its appeal to the Second Circuit Court of Appeals, which declined to hold that criminal charges could not be brought against the bank, due to the Foreign Sovereign Immunities Act (FSIA), has indicated that it intends to appeal the ruling. It is not known whether its attorneys will seek relief in the Second Circuit, or in the United States Supreme Court.

Readers interested in more information can see the Halkbank press release below; the English language version of the bank's statement appears halfway down the page. 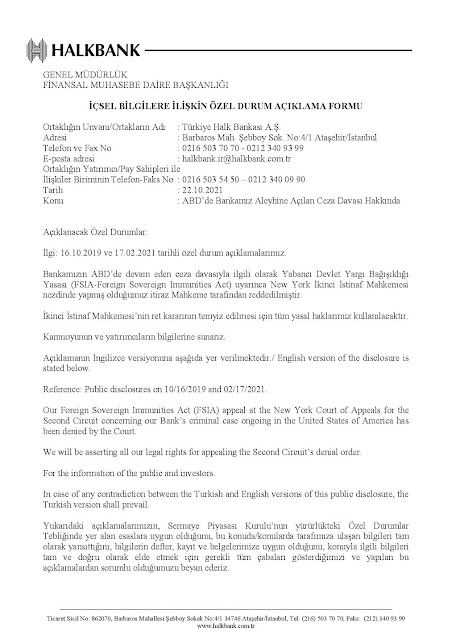 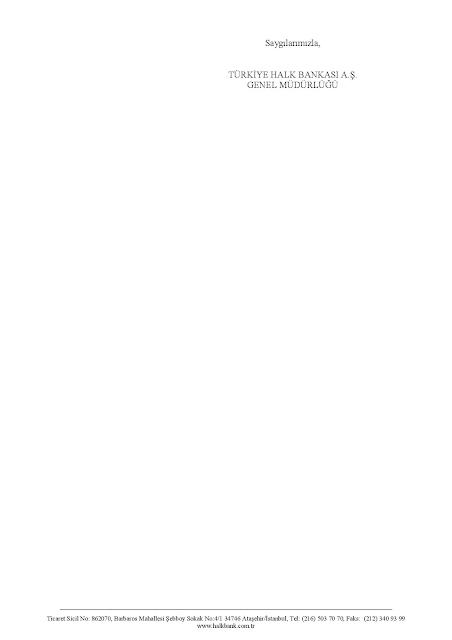