IS ALEX SAAB MORAN'S CHOICE OF ATTORNEY A CLUE REGARDING HIS POSSIBLE COOPERATION ? 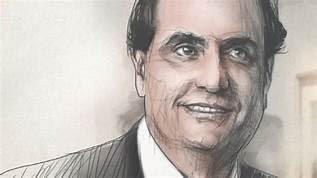 A new attorney has taken and entered his Notice of Appearance in the Alex Saab Moran case; it is what we refer to as a Permanent Appearance, inclusive of representation through the filing of a Notice of Appeal, and the pursuit of such appeal to its conclusion. His previous lawyer has filed a Temporary Appearance, which is limited to proceedings before the Magistrate Judge, who does not try the case.

Sometimes the choice of attorney can provide insight into where the defendant is heading, be it going to trial, or negotiating a plea agreement. Here, the attorney Saab chose has a reputation not primarily as an aggressive and tenacious trial lawyer, but as a defense lawyer equally skilled in other important aspects of a criminal case, such as plea negotiations, post-conviction proceedings and appeals. This does not mean the attorney is not a capable trial lawyer; he most certainly is, but he is better known for  the results he has obtained for his clients in those other areas.

Does this mean that we must conclude that Saab Moran has made a decision to enter into plea negotiations, and ultimately cooperate with American law enforcement ? We cannot say that conclusively, but it does raise a presumption that he is possibly headed in that direction. Of course, we could be totally wrong.

We will await the appearance, or lack of it, of conclusive indicia, such as a Change of Plea hearing being scheduled, multiple sealed pleadings filed in the case, and of course, the filing of a Plea Agreement, and the scheduling of a sentencing date, before making the call' stay tuned. 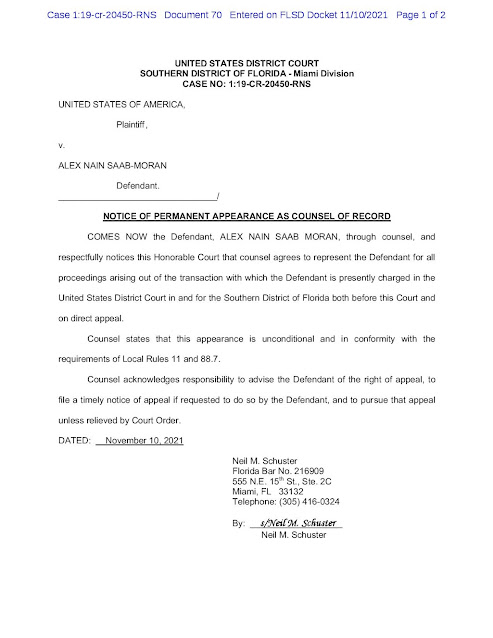 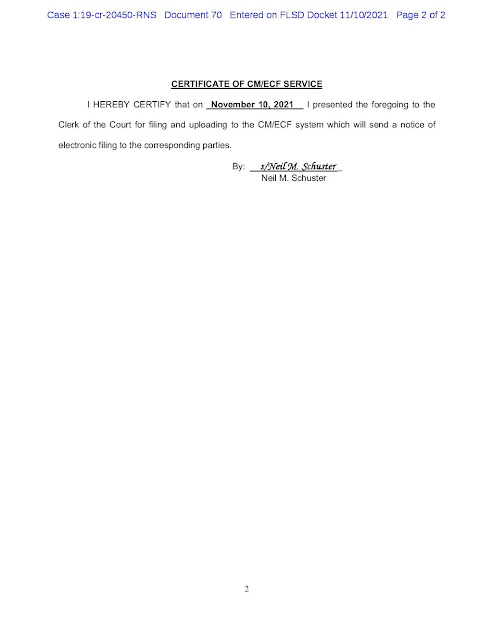